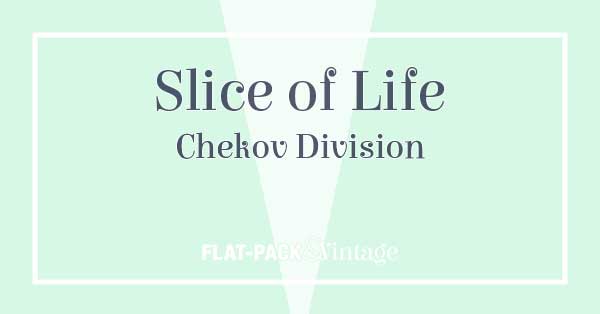 Matt’s starting calling Wesley “Wessels” so I came to obvious (seeming) conclusion that he was having a nerd moment.

Me: Nuclear wessels! … you do know the reference, right?

Me: The Voyage Home! Star Trek!! THE ONE WITH THE WHALES!!!

Why yes, I did get progressively more hysterical as I tried to explain.  I’m pretty sure The One With the Whales is the official alternate title for The Voyage Home. I’m also sure I’m not the only one who would immediately think of this scene after hearing the word “wessels.”

And for the non-nerds out there, if you’re wondering why this is such a well known part of the movie, keep in mind that it came out in 1986.

During the cold war.

And there’s a Russian guy wandering around then-present-day San Francisco.*

*Yes Star Trek is based in the future, they time-traveled because they needed whales, ok?